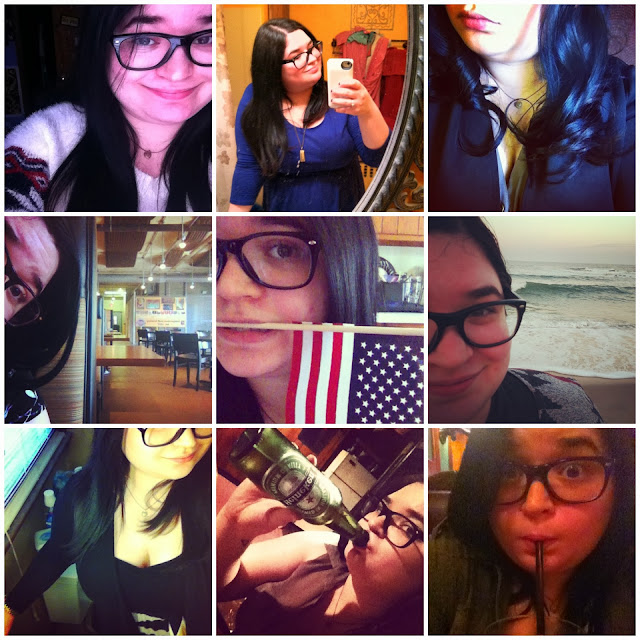 2013 was a good year and a bad year but mostly an alright year. When I say it was alright I mean it wasn't something to really brag about. Some really awesome stuff happened, but it definitely wasn't "my year".

Here are some pretty awesome things that I'll share with you from 2013: 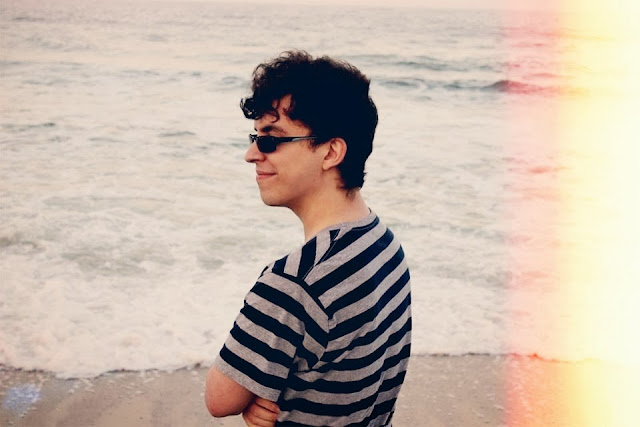 I went to the beach for the first time during the day in a really long time. It was one of the many adventures I had with Christian this year. He and I went to a wedding together on our first trip, Comic Con on our second trip, and just had a really fun year together in general. He made my year a lot better than it would've been without him. 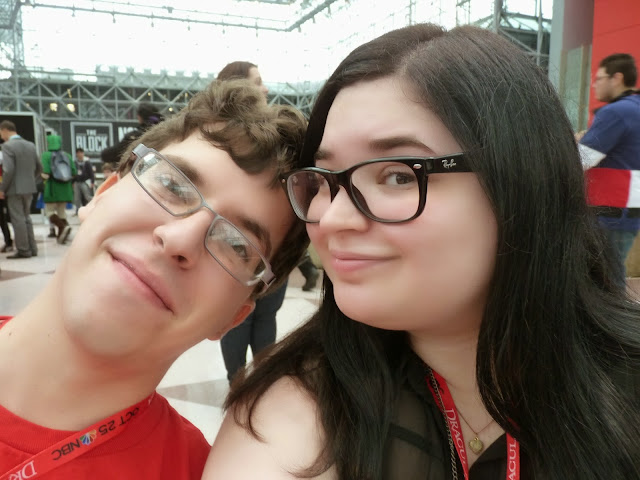 We also celebrated our one year anniversary in September. I've never gone out with anyone as long as I've been going out with him. He makes me such a better person and I'm gonna be sappy now and thank him for this year. Christian, having you in my life this year has been amazing and I can't wait to spend more years with you going on adventures no matter where they'll take us.

Ok guys sorry about that. I just wanted to get that off of my chest. 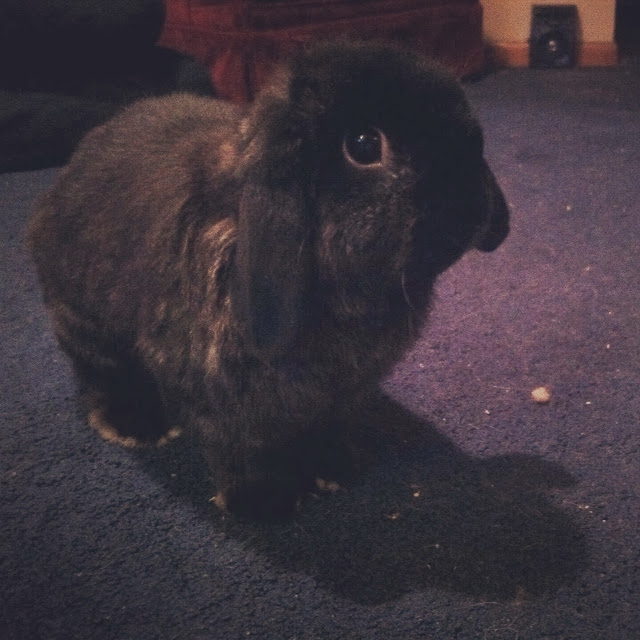 This year I welcomed a new member into the Robinson family, Night Fury Robinson. I love her so much and this year was a lot more fun with her around, even though she's extremely loud at night when everyone's trying to sleep.

This year I cooked a lot more than I ever have and learned to make a lot of neat things that were all super delicious.


I absolutely LOVE cooking and learning to make really fun stuff. One of my favorite dishes that Christian and I made (not pictured) was bacon wrapped chicken. It was very hard to make but oh so delicious. 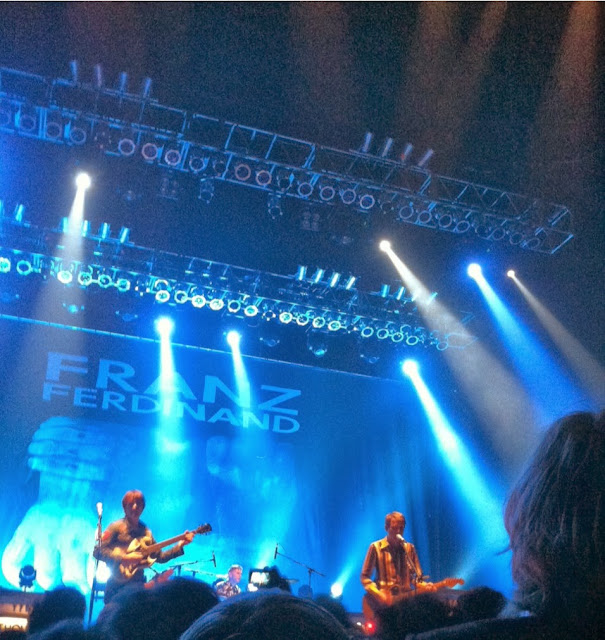 This year I finally saw FRANZ FERDINAND after waiting to see them for almost 10 years! They were amazing! The played The Hammerstein Ballroom in the city and they were just soooooooooo good. Even though the crowd was kind of eh (which is expected) the band was just so perfect. 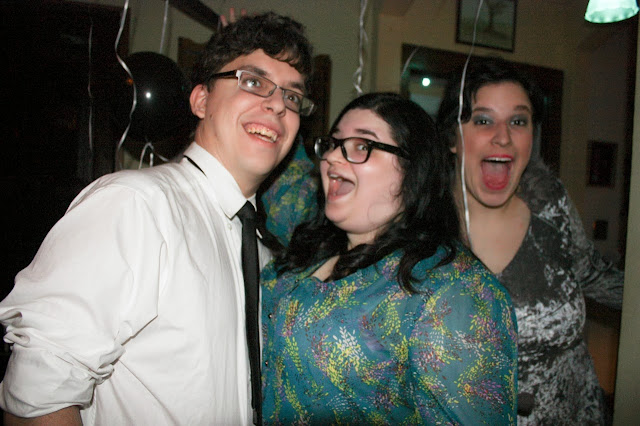 This year I went to Geislers Haunted Hill in Chatham to help set up the display. It was fun and sweaty and I usually don't do anything on Halloween but I had a great time with the whole Geisler family including little Victoria Rose.

In case you guys didn't know I have the most BEAUTIFUL niece. Victoria was born in May and is just the sweetest little thing I've ever seen. I don't usually like babies all that much but she's an exception. I love her with all of my heart, along with the rest of her family who I really got to know a lot better this year. I think of them as family and always will.

I FINALLY finished Improv 401 at UCB this year. It was really tough and doing so many different shows was scary and exciting all at the same time. I was off my game at the beginning but I'd like to think I improved as the course went on. When I got my email telling me I passed and can get my certificate I jump around in a parking lot and almost cried. It was a huge accomplishment for me to become apart of the UCB. In other comedy news my podcast, Girl Meets Mars, has a website and we will hopefully be taking 2014 by storm with new episodes and other fun stuff so please check in some time and see our improvements.

So as you can see 2013 was filled with good stuff. It wasn't the best year ever but it certainly had many wonderful parts. 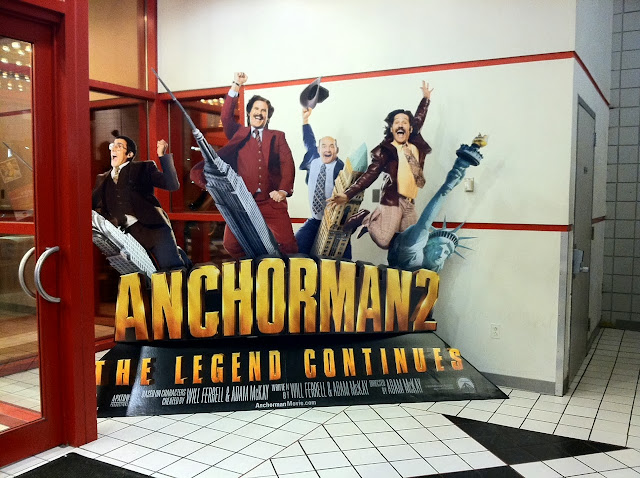 Also Anchorman 2 came out this year and it was wonderful and you should see it because I did and I'd see it again 27 times.
2013 candy Christian comic con cooking food franz ferdinand girl meets mars Halloween improv my silly face Night Fury photography podcast sarah selfie ucb victoria year in review