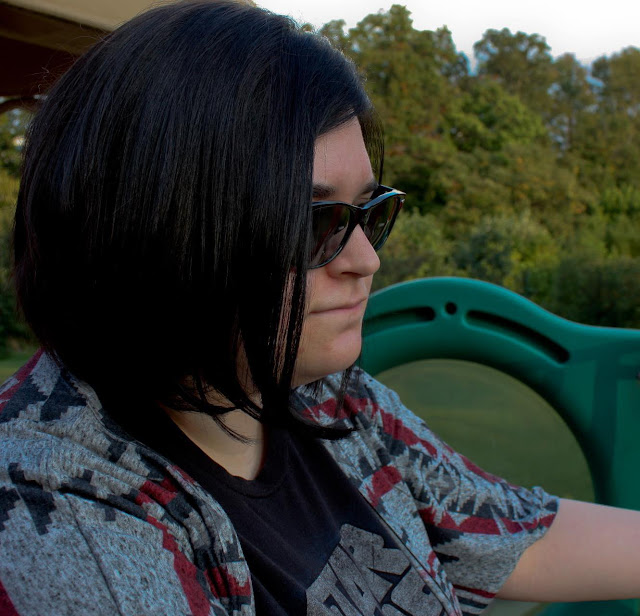 Someone (my dad) told me I haven't written anything on my blog in a while (which is true) so I decided to get back to writing more (here).


First I'm going to tell you about my New York City adventures (doing improv for 3 hours a week). I just finished my last day of class in 301 with Doug Moe on Tuesday. Our class show is on Sunday October 7th at 2:30 PM at UCBeast, if you wanted to know. I struggled a lot in 301 but I feel a lot better about everything and more confident in my understanding of the Harold now. I think the show will be fun. I just signed up for 401 with Ryan Karels starting October 17th. 401 apparently has 3 shows to perform and 2 of mine are at the main theater in Chelsea. I'm really scared but insanely excited to be performing there for the first time. I love improv. I never really thought I was all that funny until I started performing improv and everyone watching laughed a lot more than I expected. Performing is such a thrill but it's also so terrifying. My favorite thing so far is that my parents like my improv too. My mom went to my first two shows and my dad went to my second show and they both told me how funny I was and how proud they were of me. It really pushes me to keep going even though I'm scared to. I'm excited to move forward though. I'm also thinking of signing up to maybe get an internship at the theater. I think it would be really cool to help out and be involved (I'm really lame when it comes to stuff like that).

Now to move onto other news!

My friend Patti told me a week or two ago that John Mulaney will be doing a show at UCB in October and that since she can't go I have to. I made reservations for the show as soon as I found out. I've never seen Mulaney perform live before (but I did meet him once!) so I'm really excited. He's one of my favorite comedians and I can't wait to see what his show will be like. I also scored some tickets to The Colbert Report for November. I was trying to get tickets for my boyfriend and I and after I got them he texted me saying got tickets for the same night. We decided we could just bring some friends with us and use all four tickets. I've been trying to get Colbert tickets since I turned 18 (that'll be three years ago in January) and I finally got some now. Determination is a fun and sad thing.

I'll probably write some reviews or something after this goes up. This is only a post about my dumb life and it doesn't need to be cluttered with pictures of shoes and nail polish.
improv john mulaney life my silly face stephen colbert the colbert report ucb ucb ny theatre ucbeast theatre