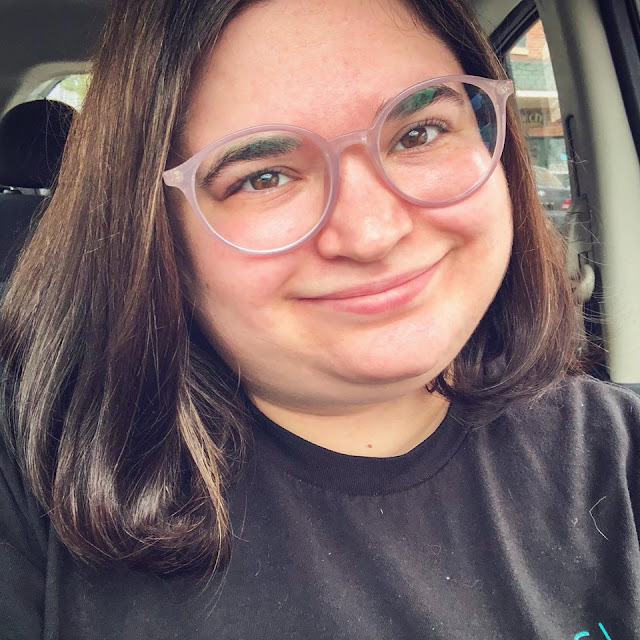 Marlee Robinson is a comedian, writer, and actor. She has been performing improv comedy for 6 years in and around New York City. She has been writing for several years and several of her pieces are published here. Marlee also dabbles in stand up and performs various written material, some of which she has written herself. She is also the co-host and creator of Girl Meets Mars podcast. Girl Meets Mars is also available on iTunes.

Marlee has completed the core improv program at the UCB Theatre with Chelsea Clarke, Kevin Hines, Doug Moe, and Erik Tanouye and has been in their Advanced Study program since 2015. She performed in Instant Teams 2.0 at Reckless Theatre for 6 shows and started their level 1 improv class with Christian Capozzoli. Marlee also studied sketch writing at the UCB Theatre with Brandon Bassham and Erik Tanouye.

Marlee was previously an improviser with The Armory comedy program on their improv house team “Cute!” at The Tank Theatre in New York City. Marlee was also previously an intern for The Armory, hosting and teching various shows while also helping to run the program's social media pages and website. She also currently performs with her indie team "hmm" from time to time, most notably in the We're Trying Here 24 hour comedy festival, as well as continues to tech various indie shows.