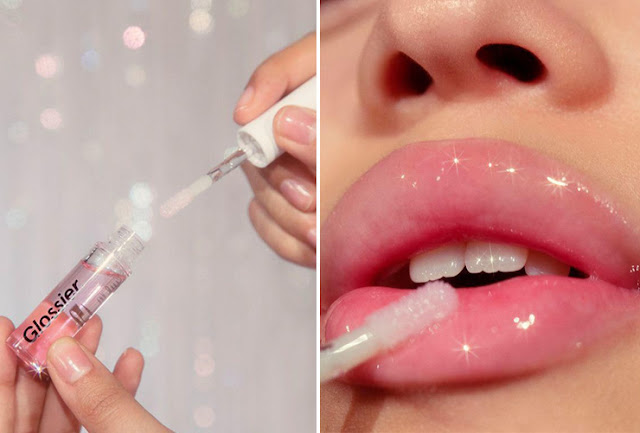 “I've always been more of a natural beauty,” explains 26-year-old Jessica Walsh, “so when I heard about the makeup and skincare line Glossier I thought 'that's the brand for me!'”

Glossier is a very minimalist make up and skincare line. Walsh only owns three Glossier products and when all worn properly she is instantly 10 times more fuckable. “I have the clear lip gloss, the sheer sunscreen, and the eyebrow pomade Boy Brow in clear. My brows are already nice looking so I just got it for shape”, says Walsh.

While wearing all three products Walsh went to the local farmer's market and met 28 year-old Brandon O'Malley. “She really looked incredibly fuckable”, says O'Malley, “Whatever she had on makeup wise just accentuated her features without being too much.” The two met at a broccoli stand and proceeded to rush back to O'Malley's house to do the deed.

“I'd have to say that her whole natural while still wearing makeup look really sealed the deal for me”, explains O'Malley. “You know that whole 'take a girl swimming on the first date' thing to see what's underneath her makeup? I didn't need to do that with Jessica. I could see her for who she was, but her lips were just extra shiny and incredibly inviting.”

“It's been like that ever since”, says Walsh. “Guys are just all over me all the time asking for my number and telling me how fuckable I am. Sometimes we fuck and sometimes we just end up sexting. They seem to like it when I send pictures of my lips and know when I'm not wearing my gloss!”

“I'll usually just run to my makeup bag and put on a fresh coat for a new selfie”, says Walsh. “I'm gonna have to buy another tube soon. It'll be my fourth this month! But it's all worth it at $14 a tube. I don't want this parade of dick pics to ever end!”
comedy dating funny glossier make up makeup satire satirical skin care skincare woman women