Why Is It Called Ghosting? by Atticus Jebediah Anderson (a ghost) 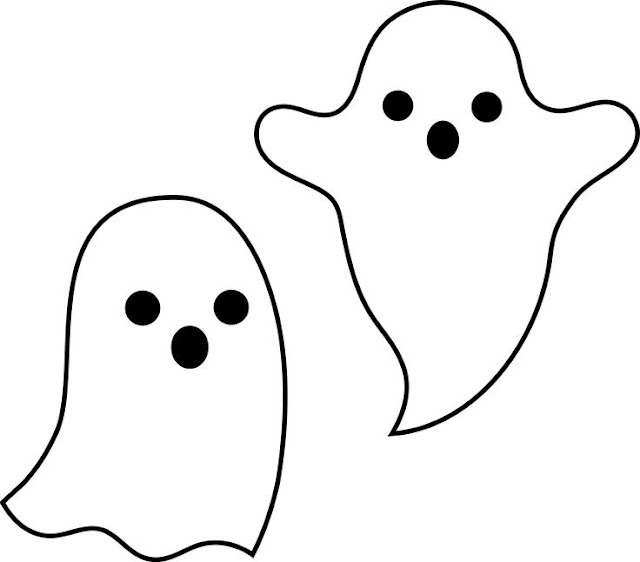 Hello, my name is Atticus. I've been a spirit for many years now and have recently found out about a term called "ghosting". I originally thought it was something fun like pretending to be a ghost or trying to talk to a spirit, but I was mistaken. Apparently the term means to just cut off contact with someone you had previously been interested in pursuing, like a new friend or romantic partner. Back before I died that didn't really have a name. 1789 was the last time I had done that with a woman. I was not interested in taking further steps with her and just stopped answering her letters after a while. The last one I received said "Atticus, I thought we had something special happening between us". Ironically the day after reading that letter I did die at the old age of 22 due to dysentary.

So as a ghost, I still don't quite understand why this term is called "ghosting". Is it because you just vanish like a ghost? Because we ghosts don't really vanish. There's probably a ghost with you right now as you read this sitting next to you reading along. If that's you David, hey! Been a while! If it's Rose, ummm yeah. Things have been...so busy...

I just spend most of my days wandering from place to place seeing the world and chatting with friends, all while scaring some people accidentally or vaguely showing up in a photograph or on a weird TV show. Could it be called ghosting because after the person disappears it's terrifying to think of a life where you'll die alone like I did? I've heard a lot of people nowadays talking about dying alone or becoming a crazy cat lady, whatever that means. That's a term I never cared to learn. Dying alone wasn't ideal, I can tell you that. It was a bit sad and lonely and after reading that letter it did hurt a bit more beside all the physical pain, but I really wasn't ready to settle down despite being "over the hill".

I have come up with a new and better (in my opinion) term for ghosting, though. We should all be upfront and call it what it is, "being an asshole and wasting someone's time". That way the person being "ghosted" would know from the get go that this isn't going anywhere and to instead keep looking for someone who actually enjoys spending time with them instead of waiting around and being hopeful. I wish I had done that instead of just ignoring someone who didn't deserve it. My decision haunts me to this day. Get it? That's what we call "a joke" back in 1789.
comedic comedy funny ghost ghosting millennial millennial terms phrases satire satirical terms