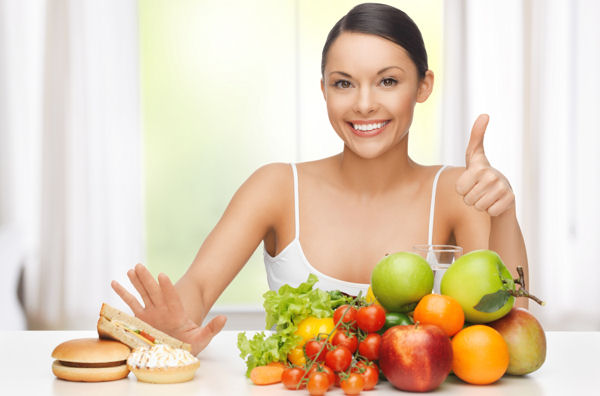 Rebecca Pratt is a strict vegetarian, but recently she's been struggling to keep up with her diet. "Every single time I go on Facebook someone shares a cooking video and I get super excited to see the new recipe," explains Pratt, "until they whip out chicken cutlets, ground beef, or a big ol' steak."

Pratt loves to cook and come up with fun new vegetarian meals, but is starting to get fed up with only seeing posts about meat on her Facebook feed. "I don't hate meat. I did enjoy it a lot before I gave it up, but every time I see it it makes me want to just give this up and go back to it."

"It's more the convenience of it than anything", says Pratt. "It's in so many recipes and meals at restaurants. Some things seem like they'll be vegetarian like a roasted vegetable salad but that also comes with chicken or salmon."

There are times when Pratt goes out to eat with friends and has to ask for a grilled cheese and side salad because it's the only meatless option. "I've ordered a normal dish with meat and asked for it without meat but there have been times where they actually add more meat to the food.", explains Pratt. "I do kind of think they do it out of spite or just think 'this girl has to want meat, why would she say she didn't?'. I just end up ordering from either the kids menu or the most basic thing I can find."

Facebook being loaded with meat filled recipe videos doesn't help. "It just seems like everything is made with some form of meat and I get tired of eating frozen pizza out of desperation all the time.", says Pratt. "I'm gonna keep trying to ignore all the meat that keeps being pushed on me. I'm starting to crave it, but maybe I can make tofu taste like beef or something."
comedy facebook recipes satire struggle vegetarian veggies