“Being a Writer is Super Hard!” Whines Writer Friend Who Sits on Their Phone All Day Instead of Attempting to Write Anything 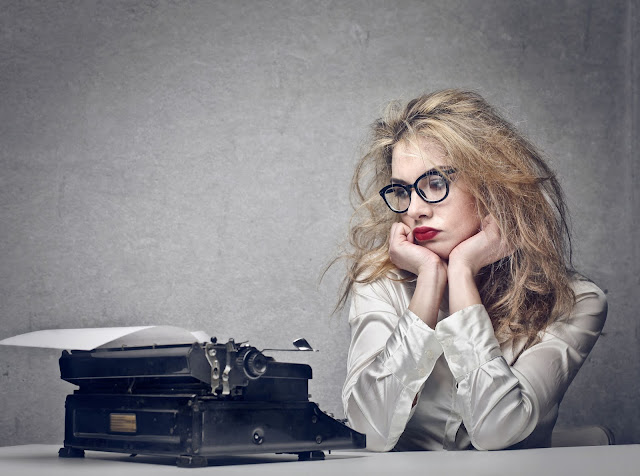 30-year-old Gabbie Rowan is a writer, or so she claims to be, says her friends 29-year-olds Hannah Gregory and William Russo. “Gabbie tells us all the time that she's a writer and that she's constantly working,” says Gregory, “but everyone knows she's just on her phone all day liking things on Twitter and Instagram.”

The last time Gregory and Russo saw Rowan was at a coffee shop in Bushwick. “Gabbie had her laptop out and was typing so we thought maybe she was actually working,” explains Russo, “but when I saw her screen she was just tweeting about how hard it is to write like she does every day”

Rowan has a website with a biography page boasting about getting published in The New York Times once three years ago. “That fell through,” says Gregory, “or at least I think it did. Honestly, she could have just made it up to impress people or to look like she was actually working for once. I don't really know with her sometimes.”

Despite all of the deceit on Rowan's part, Gregory and Russo still think of her as one of their best friends. “We talk all the time and a positive with her is that her personal life or friend's secrets won't bleed through to her writing or anything,” says Russo, “mainly because she isn't actually writing anything. I don't have to worry about anything that I tell her confidence. I have confidence that no one will ever find out, at least not from her non-existent work."

“I have no idea what they're talking about, I'm always busy working on pieces for incredibly respected newspapers. It's all very hush hush right now, but they'll all see eventually”, says Rowan, never looking up from her phone for even a split second.
comedy friends funny lies satire satirical women work writer writing