5 Green Drinks That Are Actually All Just Matcha 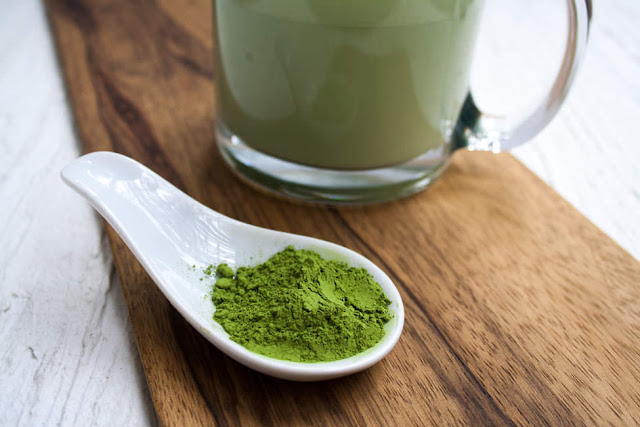 It's time to face the facts. It's 2018 and we ALL love green drinks. We all specifically love green drinks that not only look like the Earth but the ones that also TASTE like the Earth. Matcha is a special kind of green tea. It's the best green tea you can get because it's special green tea leaves that are ground into a nutritous and dirt like powder. It can be pretty damn dirt like so if you want something majorly sweet then look elsewhere, folks. Today we're ALL about matcha, or until this possible fad passes. 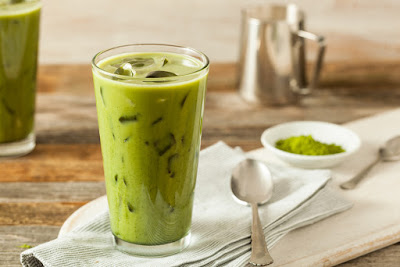 Would you look at that? It's matcha! A lot of people turn matcha into lattes and I can only assume this is an iced matcha latte since it A. has ice in it and B. is obviously made from matcha powder (psst, it's right there in the background!). I would 100% drink this right now if someone handed it to me and for that it gets a 10/10. 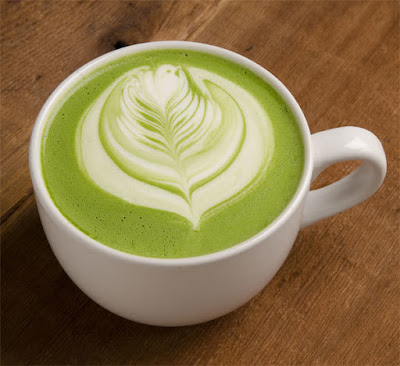 Sometimes matcha is made into a hot latte and that's what this looks like (I only say that because there's no ice AND it's in one of those big fancy latte mugs). Some people add milk to their matcha. I like soy or almond milk. This could be either of those or something completely different and I don't really care. I'd probably drink this but not right now because it's summer and in the summer time I have a strict no hot drinks policy. But this drink is pretty so 10/10. 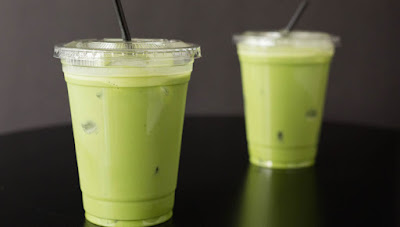 Oh boy! This matcha is on the go in this cup with what I assume is a plastic straw. Last time I got an iced matcha latte to go I used my own glass straw that I carry with me at all times. Both convenient and inconvenient at the same time since I did have to clean the straw off in the bathroom of the theater I was going to! If this had a glass straw, specifically my glass straw, I'd give this a 10/10 but it gets 9/10 for that and 10/10 because it still look delicious. 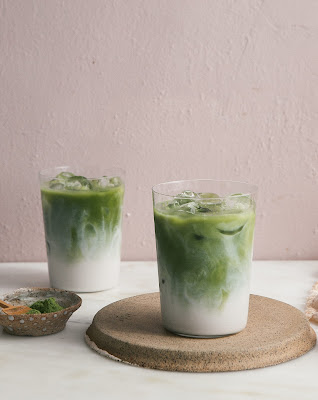 Whoa! This looks like a bit of a layered matcha latte! I love it because it's still pretty damn green but you know it has some sweetness to it. Sometimes sweetness is a nice and welcomed addition (she types as she listens to Sweetener by Ariana Grande. This album is legit though, guys). Fingers crossed that that's a milk alternative! 10/10 because it looks amazing honestly and now I'm super thirsty. 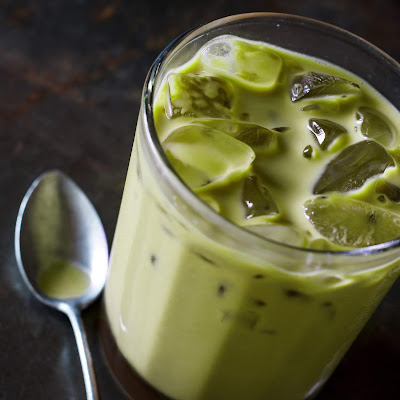 Oh wow, we know for a fact this last one was stirred with that exact spoon in the picture and you can tell from the little bit of delicious matcha that's all pooled up on it. I guess this is another iced latte cause you can see that there's a milky thing in there. It looks good as fuck, and I'm still super thirsty so if you see me on the street after you've read this either take me to get some matcha or if you already have a latte just throw it at me. I'm sure I'll be refreshed either way. 10/10 for this bad boy just cause it's sexy as hell and those ice cubes are cooler than cool.
ariana grande comedy green tea green tea powder ice iced lattes iced matcha latte latte lattes lists matcha matcha latte milk alternatives satire top 5