"Woo hoo...they brought back Double Dare..." - the one millennial that wanted Nickelodeon Guts to come back instead 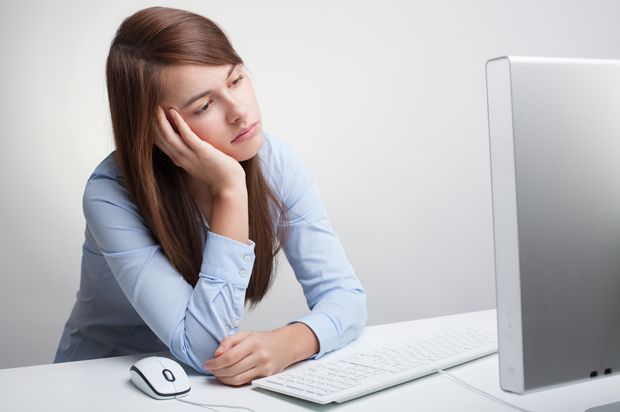 Ok, don't get me wrong. Double Dare was really fun and as a kid I wanted to be on it/date Marc Summers (he was a hunk!), but no Nick game show holds the key to my heart like Guts does.

Now, I know what you're thinking, "Who can truly compete with the babe that is Marc Summers?" 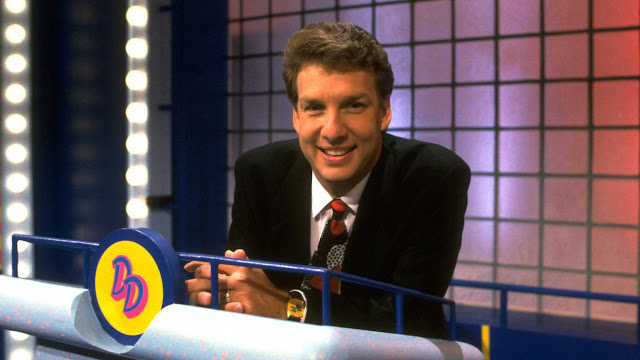 Well Guts was hosted by Mike O'Malley who has since acted in things like Yes, Dear and Glee and was pretty funny on Guts 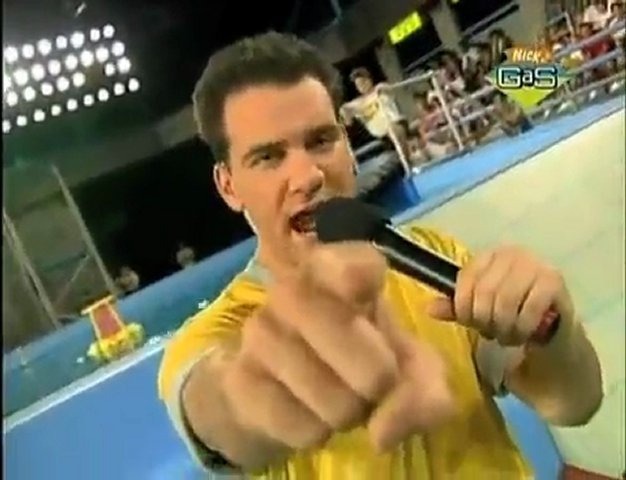 He didn't need to dress to impress like Marc did to do just that, impress the shit out of us by hosting a game based around physical challenges which if we think about it were the best parts of Double Dare. Guts had three kids aka athletes compete in four different athletic events aka challenges and finished off the night with a fifth round where the contestants climbed an amazing mountain called the Aggro Crag. 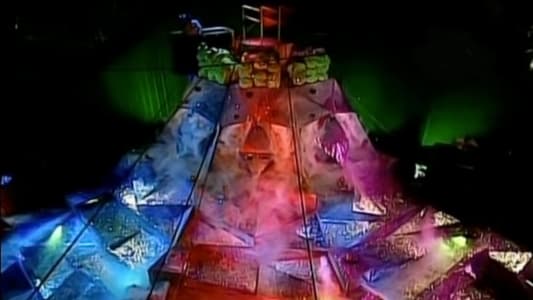 Look at that beast. As a kid I would've done anything to have gotten a chance to scale that bad boy and win the grand prize which was a gold medal and a glowing PIECE OF THE FRIGGAN AGGRO CRAG. If I had the money to just spend willy nilly on something random it would be on a piece of the Aggro Crag and there isn't a single doubt in my mind about it.

I've watched the new Double Dare and it's fine. Marc Summers isn't hosting but he's there looking as spicy as ever. The questions are ok. Challenges are the same. But I don't know. Looking at the Aggro Crag right now makes me want to start training for a show that'll probably never come back but fingers crossed, right? And if it does come back fingers crossed they take adults. At least Legends of the Hidden Temple isn't back. Those temple guards were terrifying.
90s tv aggro crag comedy double dare game shows guts marc summers mike o'malley millennial nick guts nickelodeon nickelodeon guts nostalgia