Hallmark Channel's "Christmas in July" Can Kindly Fuck Off 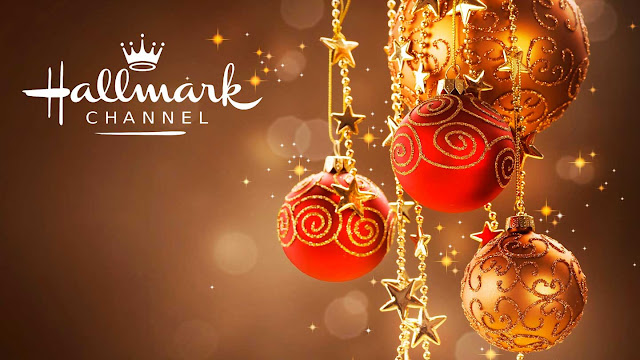 Hallmark Channel is OBSESSED with showing their original content, which is mostly just poorly acted movies starring semi famous actors who are usually related to more famous actors or used to be sort of famous and then vanished. For example, do you remember Lacey Chabert who played Gretchen Wieners in Mean Girls? You might not because she isn't really in movies anymore, OR SO YOU THOUGHT. She's still making movies and working all the time. However, all of these movies are for Hallmark Channel. Titles like Love on Safari, The Crossword Mystery (which imdb says was written by Hallmark in what I can only imagine is in birthday card format), and Pride and Predjudice and Mistletoe are the TV movies she's making nowadays. But my issue isn't with Chabert or who makes these movies, it's with Hallmark Channel itself.

Now I know August is right around the corner, but I haven't watched my beloved Hallmark Channel since June. Why? Because every single day all they've been playing are these lame Christmas movies. From what I remember of last summer Hallmark usually just has a short week of these films called Christmas Keepsake Week. 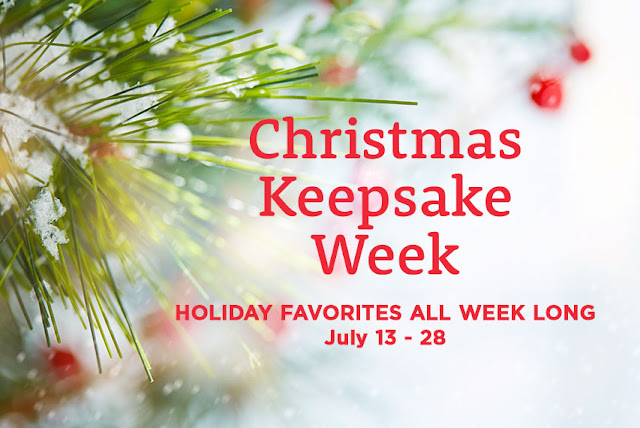 One week of these awful movies is all I can stand, mostly because going a week without my Golden Girls and Frasier reruns is usually all I can handle AT THE MOST. But not this year. This year the entire month of July has been DEDICATED to Christmas. I had no idea this was happening, and neither did my cable provider who had Golden Girls and Frasier on the normal times listed on the guide. When I put on Golden Girls one night I was shocked to hear the voice of Candace Cameron Bure. "Was she in an episode of Golden Girls once that I completely blocked out of my mind?", I asked myself almost in denial. I looked up and one of her many Hallmark movies was on instead of my precious Golden Girls. It went to commercial and said "Christmas in July, the entire month of July!" and I almost threw my remote at the TV in anger.

If you watch Hallmark Channel at all you probably know that every year they do a Countdown to Christmas marathon and every year the marathon gets longer. Last year their Christmas movies started on October 30th and I remember them still being on around New Years. What's weird to me is that Hallmark Channel can show their Good Witch movies around Halloween, but for some reason choose not to. Honestly, their marathon wouldn't bother me nearly as much if they showed normal programming some of the time but they stop showing it completely. No Golden Girls, Frasier, Cheers, or I Love Lucy. I do wonder if maybe it's cheaper for them to show these films instead of reruns of actual good programming, but is money truly all this network cares about? I know some people truly do enjoy their cheesy original content for reasons unknown to me. 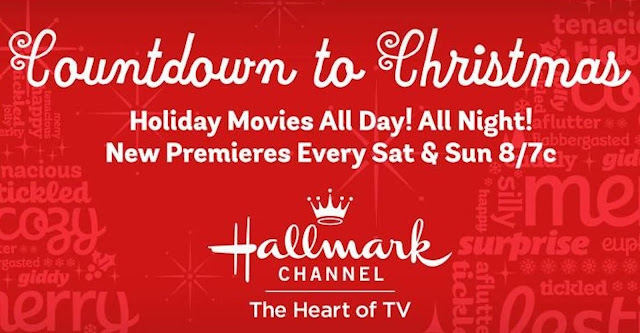 I'm waiting for the year when Christmas in July turns into the Christmas Countdown and I lose Hallmark Channel for a full 6 months. Well, July is thankfully almost over which means I get my shows back for a few months before they're ripped away from me again. Oh, and if you are someone that loves Hallmark movies you should check out this other network they have called Hallmark Movie Channel. It's a channel where they specifically show movies all the time, almost like Hallmark Channel does but with a little less Christmas and a little more Aurora Teagarden Mysteries starring DJ Tanner. 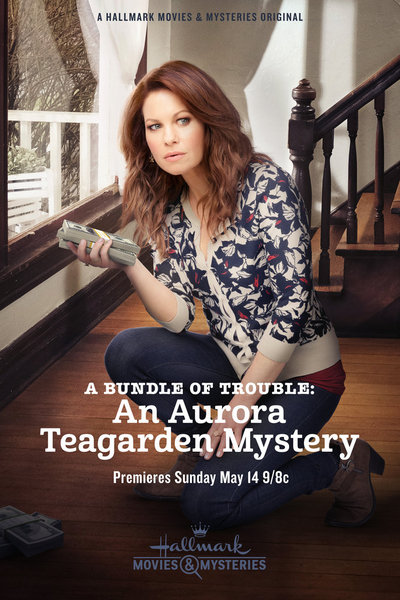