DATING: I FIND IT BOTH VERY LOVELY AND VERY DIFFICULT 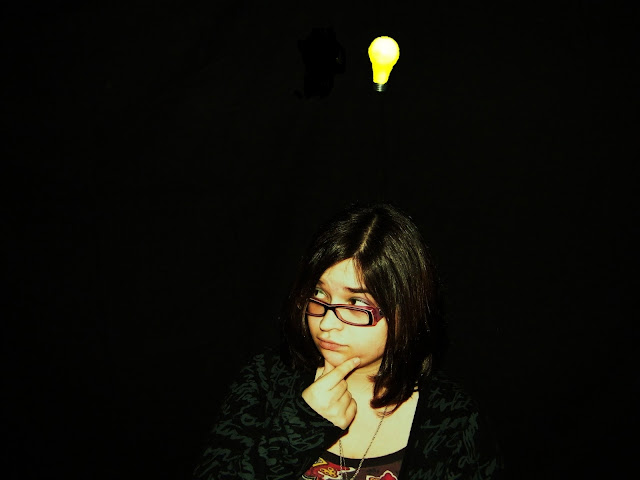 Dating is something I used to have a huge problem with because I never did it ever. I was always too afraid to talk to the people I actually liked and I was also lacking confidence. I also felt like I wasn't very interesting or pretty. Men seem to like women that:
Here is a list of my qualities that tend to get overlooked by most guys:

It's really weird to be on the sidelines watching people who are pretty cool and confident talking to guys (even if they were ugly) and actually getting somewhere with them. Usually I meet a guy and after talking for a little while he never speaks to me again. I find that weird. I try to be cool and calm and collected when talking to people in general but with guys it has never really worked. I figured I wasn't going to meet anyone without them running away so I shouldn't even bother. My whole "This is pointless. You're never going to get anywhere with guys" theory didn't stop me from trying though. I actually met guys and during conversations I thought "This is pointless. He won't like you" and he never did, but it was my fault.

I made dating a lot more difficult than it needed to be. I never had any confidence in myself and I found myself to be a bit tedious and boring, making the guys think the same thing. They knew I wasn't confident and didn't really care that much so they didn't really care either. I don't blame them but for a while I did. I wasn't really realizing the problem until I decided I wasn't going to act like that anymore. If I ever went out with anyone again (which I didn't think would happen) I wouldn't let them know if I was feeling timid or awkward with them. I was just going to play it cool and hopefully I would seem it. When I finally started taking it easy I started to feel better about myself and then I met my current boyfriend. Here is a list of my qualities that he loves:
Apparently all of my bad qualities were good qualities after all and I never even realized it. I had to take a step back and think about what I was doing wrong and why I was doing it to fix it. My reasoning for being so weird about dating was that I just never thought of myself in good ways. I found everything I did to be unappealing. Once I started to feel differently about my qualities I started to open up a bit and was able to talk to people. I still am able to talk to people and it's because I'm being myself, but the best version of myself I can be.