November 18, 2012
I haven't updated the old blog here in quite some time so I'm going to update it now...WITH PICTURES! 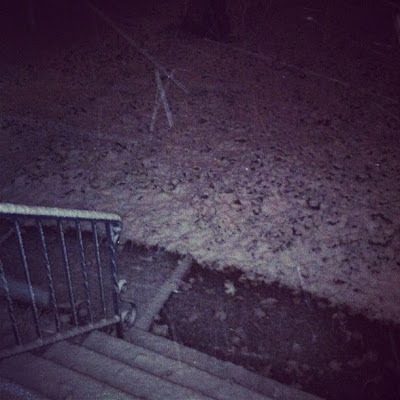 Well it snowed. It's not even winter yet and it snowed a couple of weeks ago. It was freezing but it was really really pretty so I half enjoyed it. 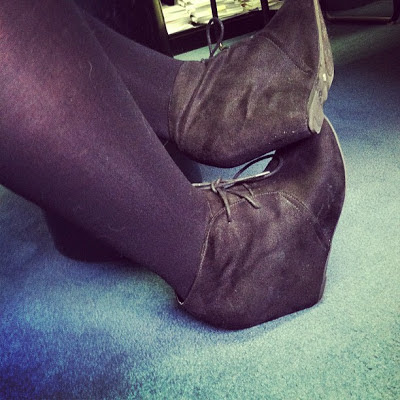 Since it's cold out now I decided to break out my old black wedged ankle boots. They're really fall looking (if that's a thing) and more comfortable than a lot of wedges I've tried on before since they're on an angle. I took this at work and I also took a couple other pictures there, too. 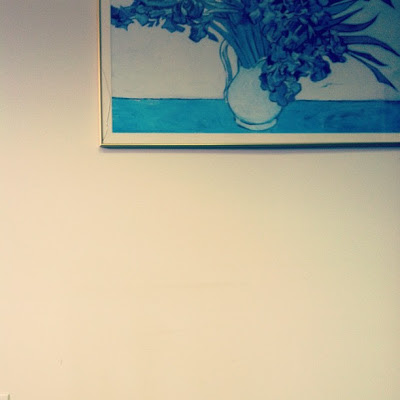 This is a painting in my boss's office. I really like this picture and I'm using it as my new header picture on Twitter. 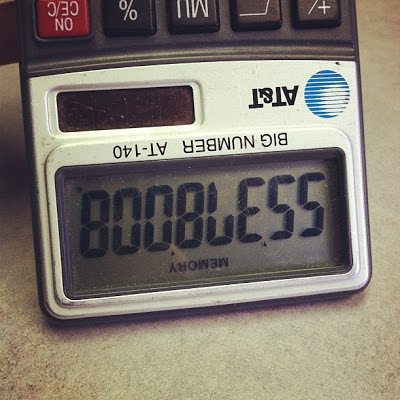 I did this with the calculator in my boss's office because I'm an asshole. 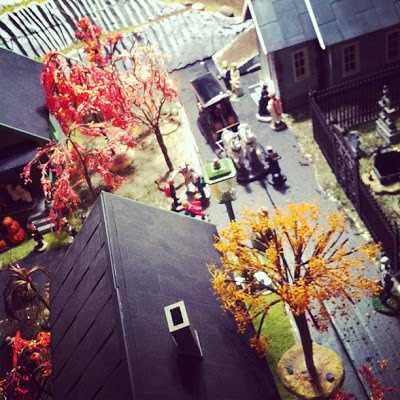 My boyfriend's family is REALLY into Halloween and because of the hurricane his town rescheduled trick or treating. Every year his family decorates the outside and inside of their house with all this cool stuff. They have a website with all their Halloween stuff throughout the years and it's really really cool. Here's the link. This is a picture of a model they had in their dining room that I really liked. 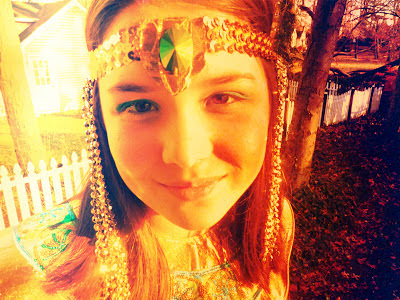 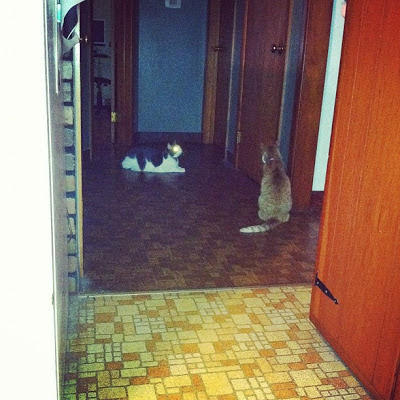 This is a super creepy picture of my cats in my hallway waiting by the basement door for my dad (notice my very old kitchen floor). Angus is the gray one with the creepy eyes and Sandy is the orange one (like the kitchen floor) with her back to me (like usual). I don't know why but this is my favorite picture of the two of them. 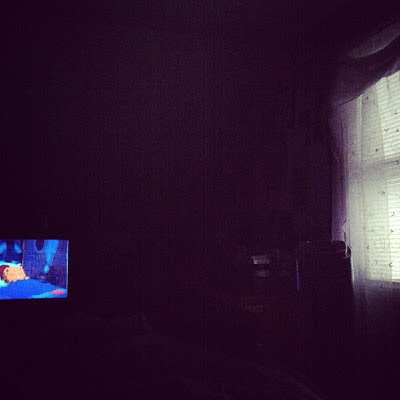 I was up very early the other morning (I forget the day because it was early) and I took a picture of how dark it was. Spongebob was in bed just like me. I discovered last night that I really love taking pictures of what I'm watching on TV. Here's an example: 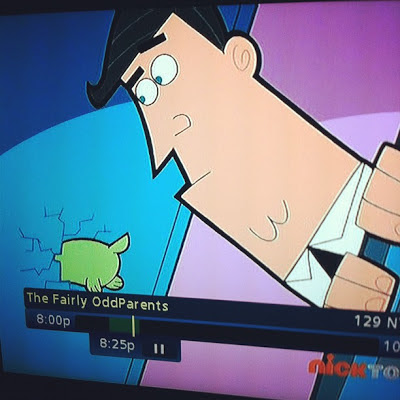 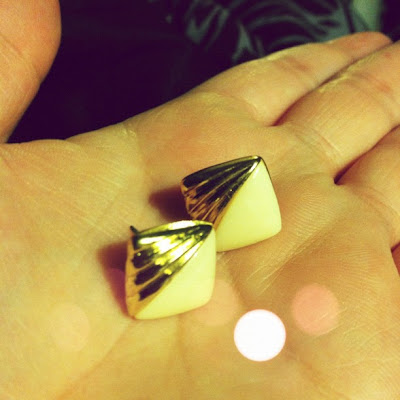 These are some new earrings I forgot to cancel ordering from Urban Outfitters. I ordered them months ago but they were on back order and I forgot all about them. I got them on Friday and they are soooooooooo cute. I love the color combo. They're bigger than I thought they'd be but they're still really pretty. 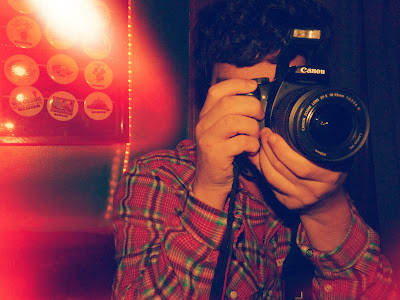 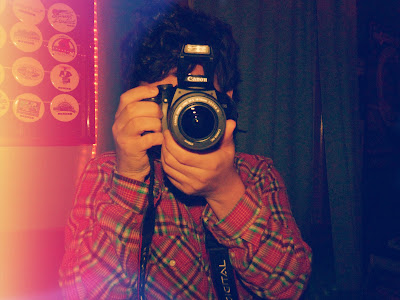 Finally, these are some old pictures of my boyfriend that I finally put on my computer and edited. I really like how they came out and so does he so I decided to put them up to show you. He is "modeling" his super nice camera and taking pictures of me while I take some of him. We have fun.
accessories art cats earrings Halloween life photography shoes snow tv urban outfitters