SOMETHING I'M IN LOVE WITH: 'THE ONLY PLACE' BY BEST COAST 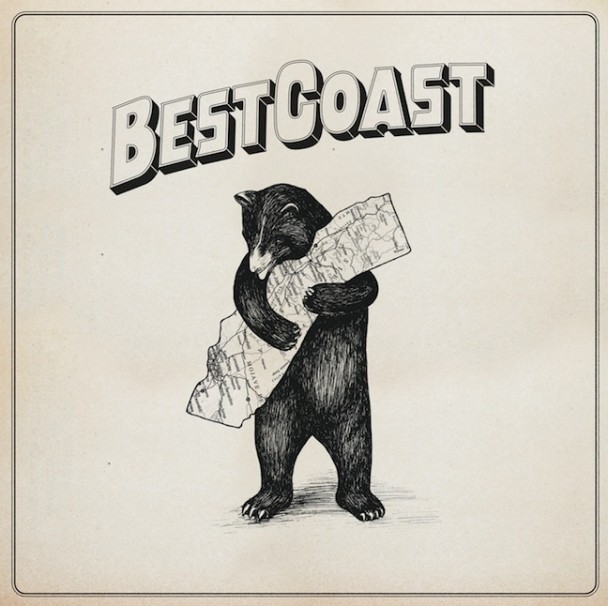 California based band Best Coast formed in 2009. The band consists of duo Bethany Cosentino (vocals, guitar) and Bobb Bruno (various instruments) (I STOLE THAT FROM WIKIPEDIA).

'The Only Place' (2012) is Best Coast's second studio album. It is AMAZING. I honestly didn't think anything could be better than their first album 'Crazy For You' (2010) but I think this tops it. Their music pretty much screams "SUMMER!", though there is no screaming on either album.

I have a couple of favorites off of 'The Only Place', including "Up All Night" and "Mean Girls" which is a bonus track along with another favorite of mine, "Angsty".

This video is for their song "The Only Place" WHICH IS THE TITLE OF THEIR ALBUM! CRAZY! Anyway, it's super duper great. 'Crazy For You' is super great, too. Just do me a favor and please love Best Coast!
best coast music video