DEALING WITH A BREAKUP 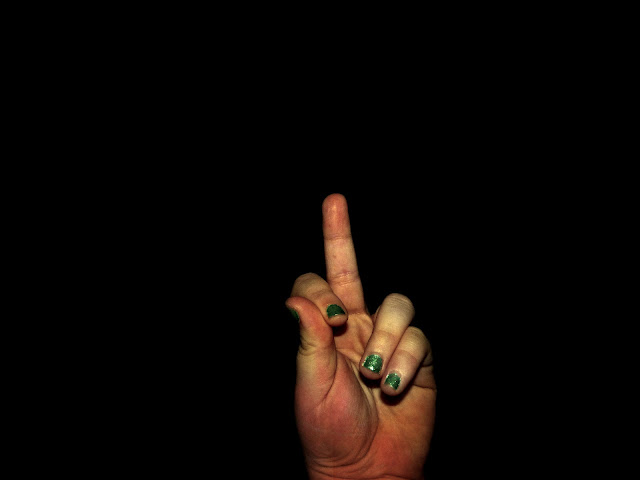 Recently I ended the longest relationship I've ever been in (4 months...not a big deal) with the greatest guy I've ever dated. We were in a long distance relationship. He lives in California and I live in New Jersey (which is as far as you can get without leaving the country). We met on Twitter and a couple of weeks ago he came here to finally see me in person. It was pretty awesome finally being with someone (before him I hadn't dated anyone in over a year). But when I was with him it still felt like I was alone. I ate dinner alone and went out alone and it was just really dull with all of this distance between us all of the time.

His last day in NJ I decided to end it with him in person. I've never cried so much in my entire life. It felt like my heart had fallen out of my body and I stepped on it myself. He understood that it was a better decision to just remain friends since coming here or going there would cost a lot and neither of us really have the money to travel often enough to see each other frequently like we'd like. He was the only man I could see having a future with, but it just hurt too much waiting for something to maybe happen like him come here or us live together. He still had another year of college to finish before he could even think about moving here.

I cried for a couple of days after he left here and I pretty much made myself sick. I felt so drained and hurt and confused. Usually if I was upset about something I'd talk to him about it. I kept my feelings to myself for a little while and that didn't help. I needed to get it out so I told my friends how I felt and they really supported me. That's something you have to remember; your friends will support you no matter what because they love you and only want you to be happy. Your happiness is the most important thing. Well that and your well being.

I had never been so hurt from a breakup before so all of these feelings were new to me. I mean, I know how it feels to be rejected. That hurts. And I know what it's like to breakup with someone, but I didn't know what it was like to breakup with someone I loved just because it would make life a lot easier on the both of us. I would much rather him have someone closer to him and vice versa. I think you really have to love and care about someone to let them go so they can be happy all of the time and so can you. I think what I did was brave. Not brave like killed Freddy Krueger to save my friends and family brave but brave like I gave up something for the better brave.

I'm currently trying to deal with this breakup to end all breakups (to me anyway). I talk to him a lot less now even though he's my best friend (or at least one of them). I made a new Okcupid profile just to maybe talk to other men to get my mind off of him. Because I'm not angry about this breakup I'm not going to do anything like destroy the stuff he bought me or delete all of my pictures of him or anything like that. I'm just taking it bird by bird and focusing on my own life in the present instead of my life with him in the future. Who knows? Maybe he will move here and my dream life will actually happen. But for now I'm not going to think about what could happen with him. I'm just going to think about what is happening with my life and how to make each day better and better.
advice breakups life photography