SOMETHING AWESOME THAT EVERYONE SHOULD LISTEN TO/PURCHASE: THE TOP PART BY JOHN MULANEY 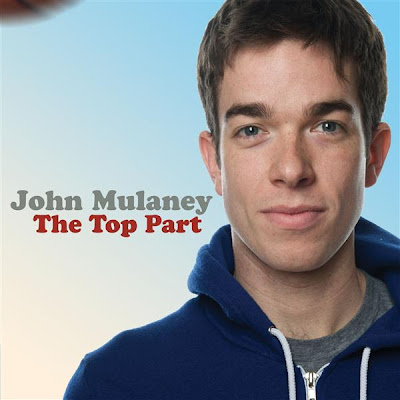 John Mulaney is, in one word, hysterical. He writes for Saturday Night Live and has written for Important Things With Demetri Martin (which is also amazing). He's also friends with Mike Birbiglia. That's right THE MIKE BIRBIGLIA. I know I'm probably blowing your mind right now, but that's expected. My mind was blown as well. 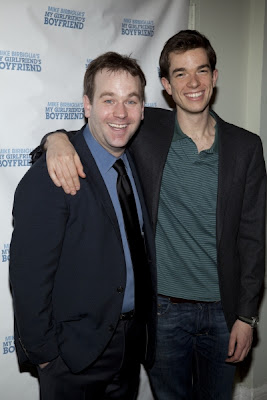 Anyway, The Top Part is so good. I made the mistake of just getting it now. It is fantastic from start to finish. I don't want to tell you any of the jokes because I want you to be surprised, but it is so fucking good, I can't even believe it.

Mulaney's new stand up special New In Town premiers on Comedy Central Saturday January 28th at 10 PM and the album New In Town comes out Tuesday January 31st. Pre-order it. I did and I cannot wait for it to come out. Mulaney is so talented and funny and awesome and as he would say "I love it!", but imagine I'm saying it...about him. 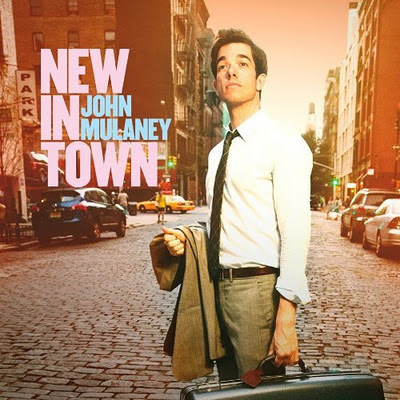 JUST LOOK HOW HANDSOME HE LOOKS ON THE COVER. 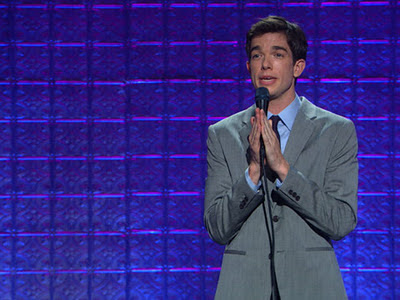 This is a picture of him during the special. So freaking handsome.

Also, Mulaney will be appearing in a repeat of Late Night With Jimmy Fallon Thursday January 26th at 12:37 PM on NBC and on a new episode of Conan tonight January 25th at 11 PM on TBS.

Look out for Mulaney. He is amazing. Plus, he and Bill Hader write Stefon skits. STEFON. Mulaney CAME UP with STEFON with Bill. That is amazing.